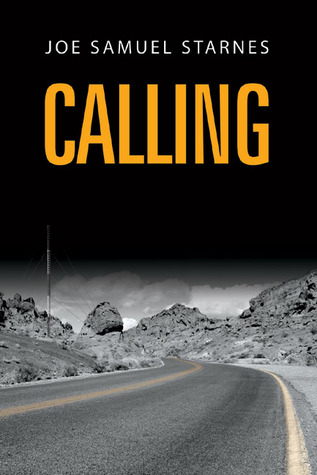 The story starts on a bus trip. 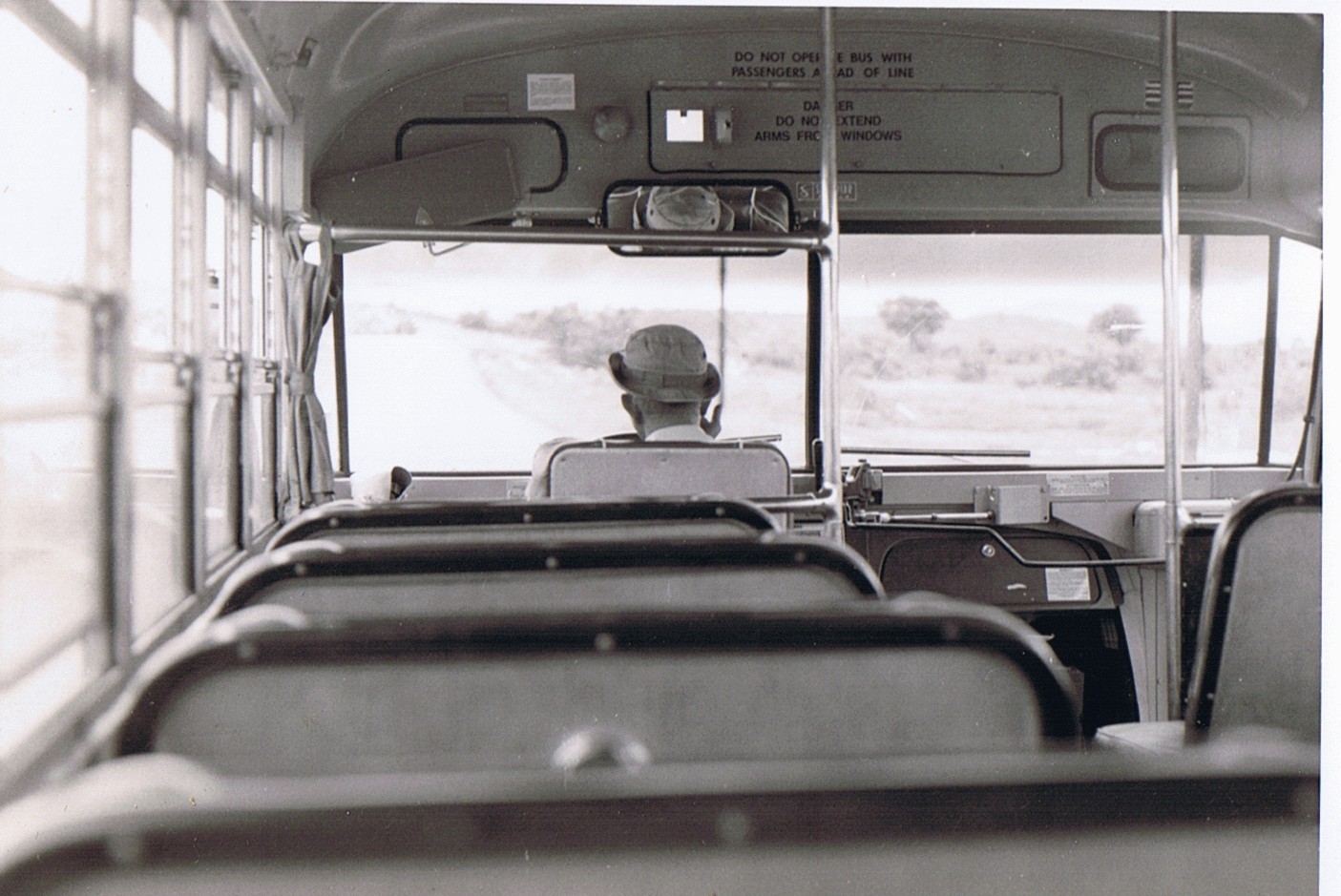 A crazy preacher forces a DJ to hear his story because the Lord told him to preach it to him. Timber the DJ doesn’t necessarily want to hear it but there is no stopping him. Over several states they share their lives and a bottle of Jim Beam.

Zeke was a preacher’s son. A preacher who just couldn’t keep his pants zipped up. We follow his life story of his rise from small town boy to Bible college and then he settles down and preaches in a small town church for years. Robbing banks on the side…after meeting a con in prison that gave him tips on how to pull off the perfect crimes. 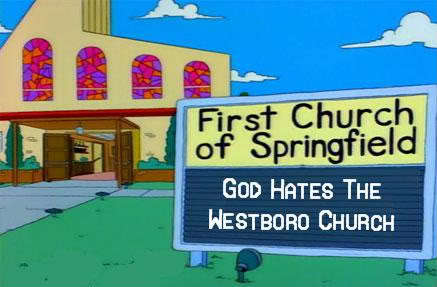 Timber’s dad was the local radio star. He managed the radio station and also had some problem with the old pecker needing to jump out pretty often. He went from small town to bigger stations in Dallas and across the south. His downfall was he couldn’t behave himself on the air and liked to piss off advertisers. Both main characters stories are told very well. The book is very wordy or I would have rated it higher. The author does write very well and at about 60% I couldn’t put the book down. I wanted to know what was in Zeke’s suitcase (yep-not good)

One question I have though is why does every crazy ass preacher have to be from North Georgia? We are only about half crazy thank you very much.

I received an ARC of this book from Netgalley in exchange for an honest review.