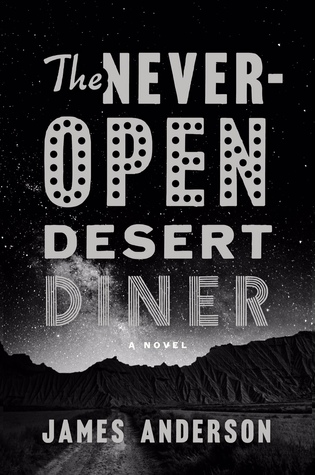 Ben drives a truck over route 117, the people that live there are different and it’s his calling to deliver the stuff that they feel they need because no one else will. A couple of odd brothers who live in some abandoned box cars and request barb wire and cases of hormel chili. A guy that carries an actual cross before he delivers his desert sermons and Walt who owns the Desert Diner. That hasn’t opened since 1987. Ben is about to lose his home and his truck lease though because he is dead broke. He just doesn’t know what to do with himself without the route.

He is on his delivery schedule one day when he stops to pee and spots a woman playing a cello. (He is looking in the window)

He is entranced by her and keeps coming out to the house that she has sneaked into to see her.

He then realizes some weird stuff is going on around him. Like the female mountain biker that he stopped to help that acted oddly. Like the guy that is a producer wanting to do a ride along with him for a trucking reality show. Ben knows he isn’t reality star material. He grew up as an orphan who might be half Jewish-half Native American. Could it be his new woman friend is the clue behind all the people poking around in the desert? well duh….

Then you have the reclusive asshole that owns the Never Open Desert Diner, who lost his wife to horrific circumstances long before he actually lost her. How is he tied in with all this?

So how was this book? It’s quirky and different and honestly I think the whole mystery thing wasn’t even needed. The author could have kept my attention solely with these characters and his stories of the area in the desert that this book was set in. 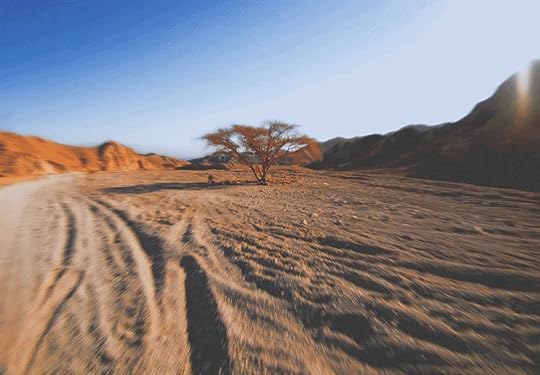 Booksource: blogging for books in exchange for review.

For some reason I can’t resist these type books. I know they are going to end up scaring me. I know that they are usually going to tick me off. I still read them. I think people need to be educated, even those these books do seem to be a guideline of how to wipe the US off the map. 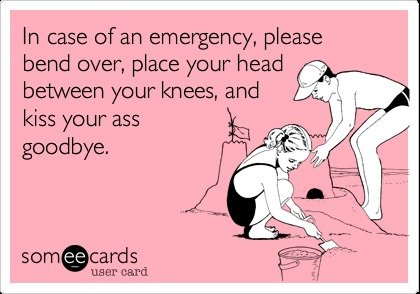 This one is written by a Texan Republican who is a US representative, he also happens have served as the Chairman of the House Committee on Homeland Security. I expected great things from this book since he has those credentials. I didn’t really get them.
I did like some of this book as McCaul writes very well. He starts each scenario with a fictionalized story of the disaster in the making. These read like a terrorism thriller and I couldn’t read them fast enough, then he has the briefing for the disaster to the White House. These read kinda dry but I don’t work in the White House so what do I know? Then he explores if the scenario could happen and what we can do to prevent it.

That was a fail. There just wasn’t enough information for me as a reader to see any outlook other than the whole “we are screwed” thing.

Now the politics. I can see the wisdom of a Republican releasing this book in a big election year. He does employ some scare tactics on which presidential campaigns we should be rooting for and points out some of the failings of the current one under President Obama. But the thing is? I’m totally middle of the road on that stuff. I see points on both sides but then I try and figure out which side is going to screw me the least. Hopefully. 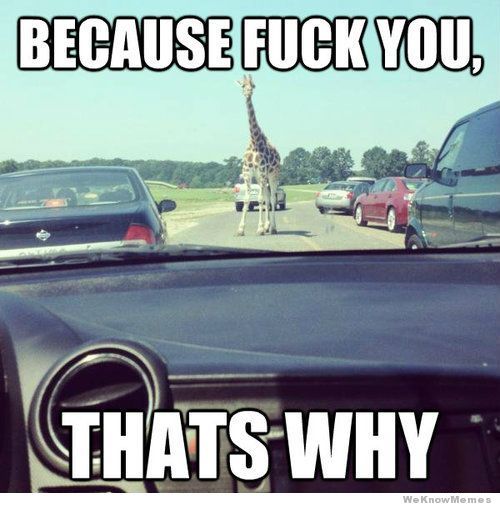 No switching of the political fence for this reader happened. I already hated a couple of them before I read it. So boo-yah. 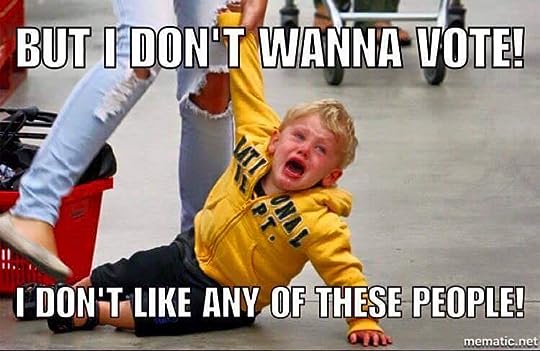 So over-all I think that this book does serve a purpose, and it’s a important one even if you aren’t in the USA. Go out and educate yourself. I wish someone who was totally impartial on politics would have written this one though…and would have given a bit more of how to stop the crap from hitting the fan.

Booksource: Blogging for books in exchange for review